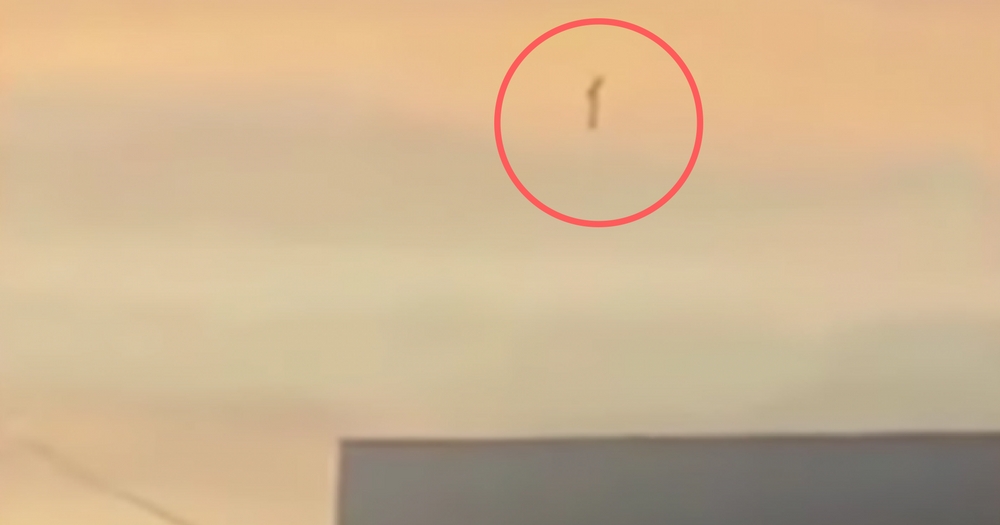 Aliens, They’re real! They like to pop down to Earth from time to time, just to take some images for their version of “Google Maps’. I like to think they are friendly and just want to be mates with us. Others say they want to do an exterminate on everyone, The Day The Earth Stood Still style.

But I digress, 2018 just had its first alien sighting & it’s not even the end of January.

Here’s the sighting – it happened in Mexico, because, well… Roswell. Obviously ;). Have you ever seen anything like this in real life? It is very interesting that there has been a spike in sightings. Some UFO Champs say it’s because of all the recent rockets that have been launched.

Okay, Here it is!

Hey there, little guy! Cute little suspended-in-air move buddy! So far this has not been called a hoax

Apparently, according to “UFO Expert” Pedro Ramirez, who spoke to Daily Mail about the video – I mean, if you’re a UFO Expert you’d best believe you need to wheel yourself out at any/all potential alien sightings – there’s been a spike in UFOs since the last 2 months of 2017 due to recent NASA and SpaceX launches.

“Concerned by our activity, they have been increasingly monitoring our planet,” he said – while stirring an extremely large cup of black gruel coffee (I imagine).