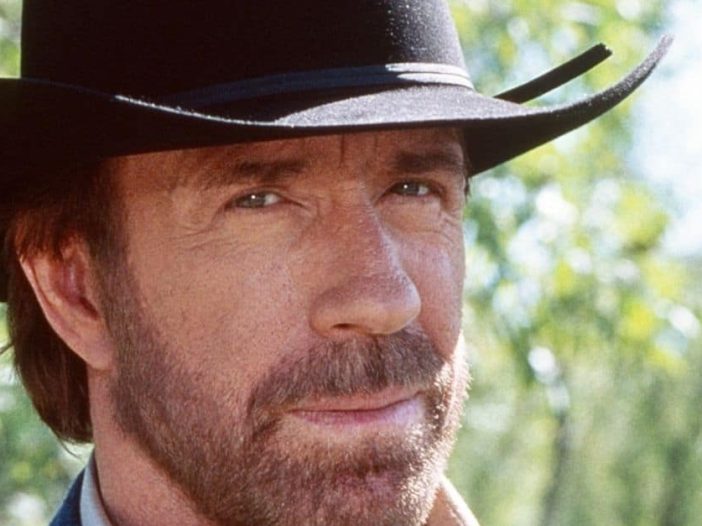 Chuck Norris once played the iconic Cordell Walker in Walker, Texas Ranger. The show is getting a reboot on The CW and will premiere in January 2021. The role of Cordell Walker will now be played by actor Jared Padalecki. He is best known for his roles in the shows Supernatural and Gilmore Girls.

The reboot series titled Walker will premiere on January 21, 2021, at 8 p.m. ET on The CW. The show will center around, “a widower and father of two with his own moral code who returns home to Austin after being undercover for two years, only to discover there’s harder work to be done at home.”

‘Walker, Texas Ranger’ is getting a reboot

The press release read, “He’ll attempt to reconnect with his children, navigate clashes with his family and find unexpected common ground with his new partner (one of the first women in Texas Rangers history) while growing increasingly suspicious about the circumstances surrounding his wife’s death.”

RELATED: A Cast Rewind Of ‘Walker, Texas Ranger’ Then And Now 2020

In conclusion, watch a promo of the new series Walker below: